I’d been a member of Thame Roundtable for a few years but due to my age (46 now) I’ve been moved on to the 41 club.

This months activity came in the form of an Escape room in Oxford at Escape Hunt in Westgate. Our group did the Blackbeard’s Treasure challenge and didn’t drown… by 4 seconds! Lots of fun and we’ll be going back for sure. 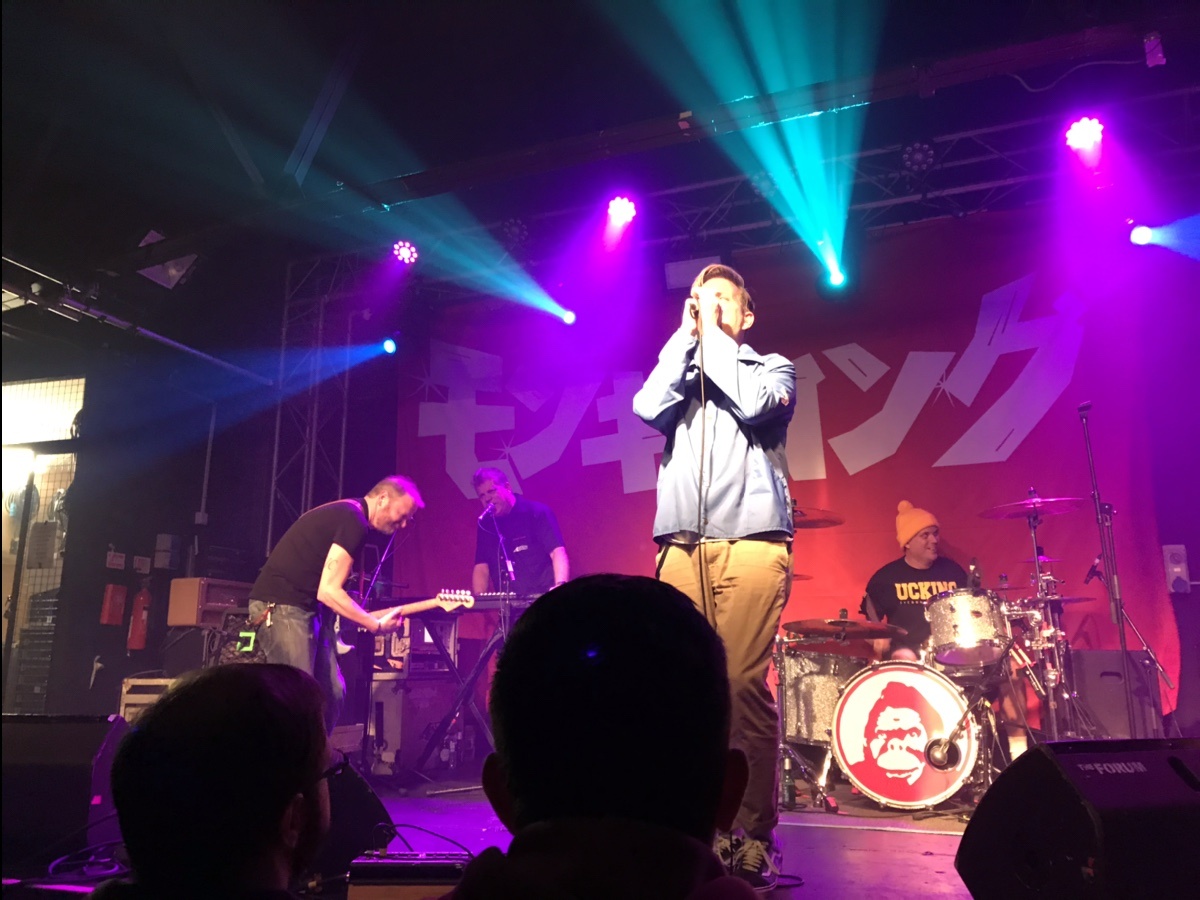 Today is a gig day! First up was a few drinks in Brewdog followed by seeing A play at the Oxford O2. I got to catch up with Giles briefly before the gig to talk broken samplers before they ran through the whole of Monkey Kong.

Washing machine is no better despite various cleaning solutions

No gigs just work (and tiredness!). A man from Miele came to look at the machine but it’s still stinking.

Washing machine is really beginning to piss me off now! 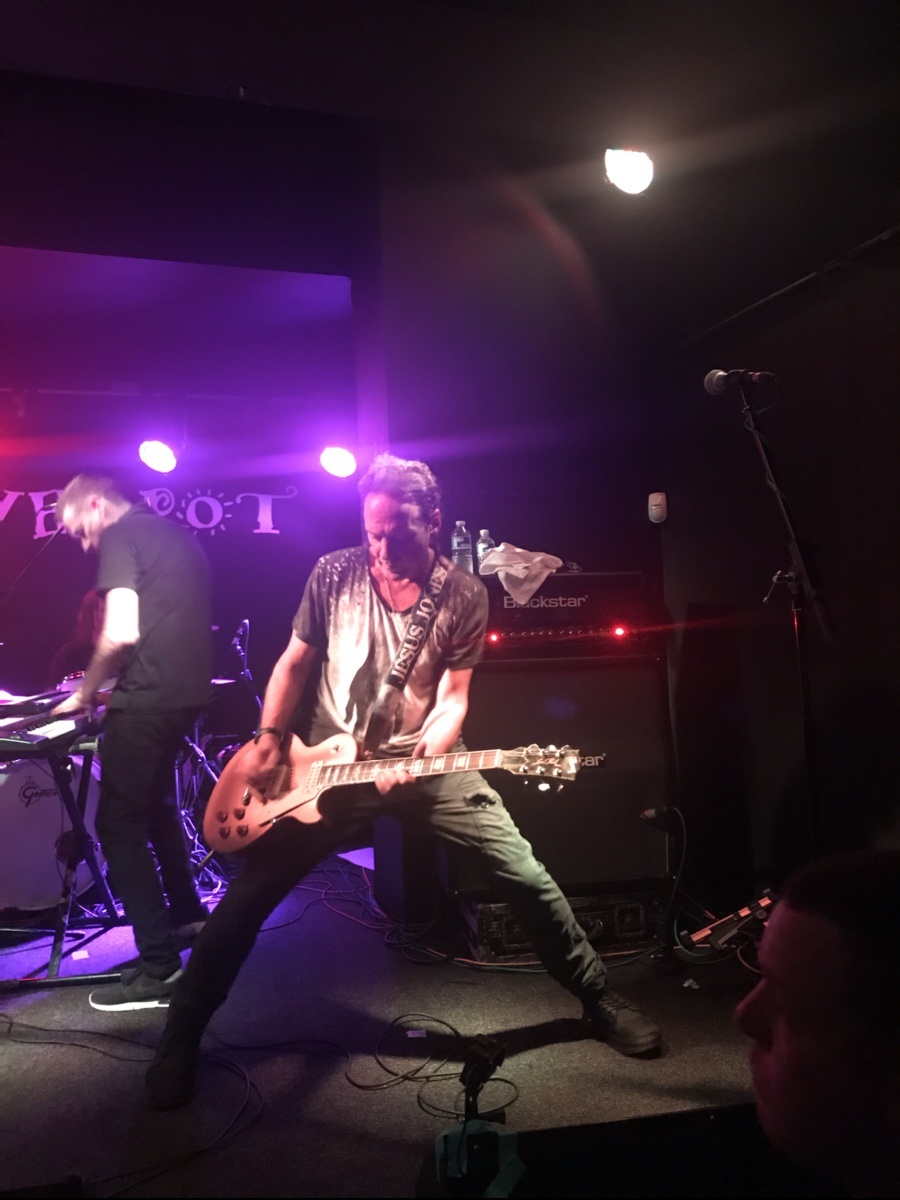 Yay, another gig day :). This time it’s Jesus Jones at Derby Flowerpot. It’s a bit of a trek but this gig has a few things in its favour. Firstly it’s a Saturday so I can have a few beers and sleep in late. Secondly it’s the last night of the tour so a few drinks with the band are a good possibility and finally I’m getting to see an old friend who lives in the area and his fiancé who I was yet to meet.

Sadly the gig wasn’t as good as a few weeks back in London due to Mike losing most of his voice but the crowd did their best to make up for it so a good time was had.

The drive home is damp and grey. Listening to Adam Buxton‘s podcast helps the time fly by though.

When I get home I tear the washing machine down and find all manner of crap inside it. So much for the service… hopefully it’s now clear…

This site uses Akismet to reduce spam. Learn how your comment data is processed.